Treason? U.S. Intel: Bergdahl May Have Been An 'Active Collaborator' With The Taliban At A Level That Is 'As Serious As You Can Imagine' 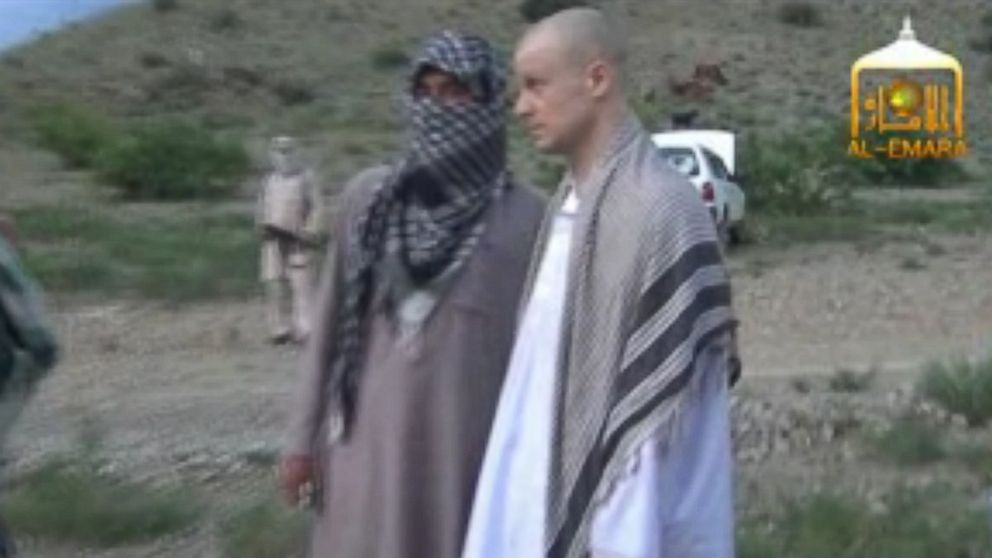 Fox News reporter James Rosen claimed intelligence sources have told him not only that Army Sgt. Bowe Bergdahl willingly collaborated with the Taliban, but that his involvement with the terrorist group may be “as serious as you can imagine.”

Rosen spoke with Bill O’Reilly Wednesday night about his ongoing conversations with intelligence and Pentagon officials regarding both old and new investigations into Bergdahl’s likely desertion and possibly treasonous activities.

“My reporting has shown that the intelligence community also undertook a separate [from the Army] investigation of Sgt. Bergdahl,” Rosen explained, “both his final period of active duty that culminated in that mysterious evening, and also his conduct over the past five years, which is said to have been a period of captivity.” [...]

“Well, with greatest proximity, because they were tasked with doing so,” Rosen responded cagily. “But my reporting on this is that there are many inside the intelligence community who harbor outstanding concerns not just that Sgt. Bergdahl may have been a deserter, but that he became an active collaborator with the enemy.” 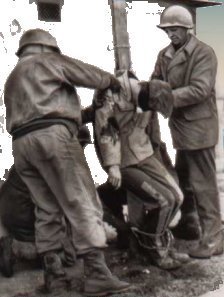 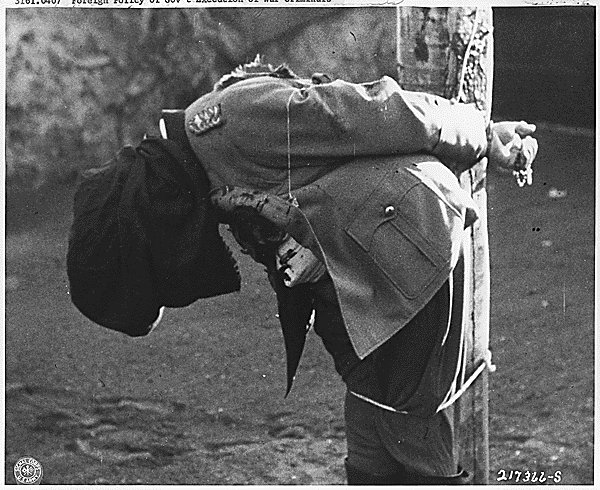 Pvt Eddie Slovik after being executed for desertion, 31 January 1945

I'm no expert, but that certainly looks like a German WWII uniform. I don't think that's Slovik.

The second photo isn't Slovik, but the first one is.