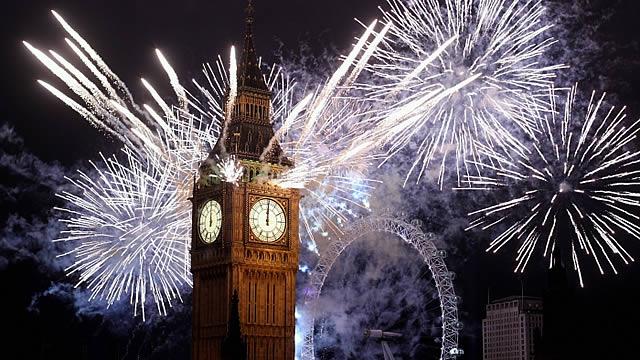 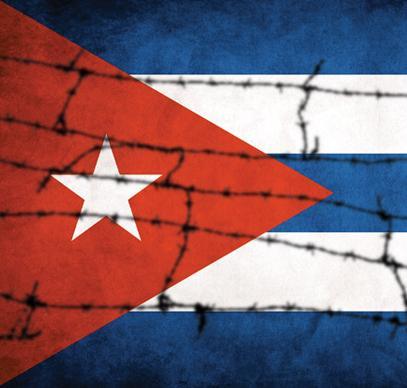 The GOP is stuck in the dark ages and are on the wrong side of most Americans on this Cuba issue.

Soooo ‘most Americans’ do not support democracy, but do support dictatorships, oppression, and Jim Crow laws?

You know what, weedie, Jon Gruber was right. You and too many other Americans really are ignorant, gullible, and just plain stupid.

‘Most Americans’ don’t give a fuck what Kim Jung-Un thinks or wants because they know the conditions in which the overwhelming majority of North Koreans live.

‘Most Americans’, too, don’t want rapprochement with Iran or for the lifting of sanctions.

Yet, somehow, these same Americans have bought into the lie that the plight of Cubans is somehow our fault.

It just goes to show how ignorant ‘most Americans’ are and how they will buy The Narrative sold to them by a Castro asshole-sucking media.

America has moved on.

The Left claims to be the movement of human rights and civil liberties and hated Reagan; yet, Ronald Reagan cared more about both than the Left does, especially today.

‘We know what they are going to say because I’ve had those kinds of conversations for more than a decade with Chinese leaders. We have to continue to press them. But our pressing on those issues can’t interfere with the global economic crisis, the global climate change crisis and the security crisis.’

In other words, Chinese cooperation on ‘Climate Change!!!’ and security issues is more important than human rights!

The 1980s called and is pleading for you to pick up its Human Rights and Civil Liberties courtesy phone!

'Steve Scalise Is A Racist, Neo-Nazi, Friend Of David Duke, And 3rd Generation Member Of The KKK! eL3vEnTy!!!!!!'

Steve Scalise is a racist friend of David Duke

No, he is not a friend of David Duke.

who also voted for him in Louisiana.

And, you know this how? Were you in the voting booth with him? Are you, perchance, referring to the 1991 ‘Vote for the Crook, it’s important!’ gubernatorial election.

The Crook was Edwin Edwards, who says that Scalise is not a racist. In that election…

If you think that all Republicans voted for Duke and Democrats voted for Edwards, then see this map:

For example, in the 1991 gubernatorial election, Sabine, Vernon, and Beauregard Parishes all voted for David Duke, who ran as a Democrat in the 1988 presidential primaries, but only Beauregard voted for Republican George HW Bush in 1992. Both Sabine and Vernon voted for Democrat William Jefferson Clinton in 1992.

Jefferson Parish, which is both Scalise’s district and conservative, overwhelmingly voted for Democrat Edwin Edwards in 1991 and Republican George HW Bush in 1992.

He should nowhere close to be making pubic policy. He is a bigot.

Those that know him disagree, including the sole African-American representative from Louisiana:

But Rep. Cedric Richmond, the black Democratic congressman who represents New Orleans, says: Scalise is being unfairly tarred and feathered.

‘I don’t think Steve has a racist bone in his body,’ he told the New Orleans Times-Picayune.

‘I’m not going to let them use Steve to score political points when I know him and his family.’

‘David Duke is an embarrassment to our district and his message of hate only serves to divide us,’ he told the New Orleans City Business Journal then.

And, don’t you dare call me some Scalise apologist. I have already called – on several occasions – for him to resign his leadership position, at the very least.

How can you be in Louisiana politics and not know about David Duke?

Oh, they know who he is, but that doesn’t mean he is supported by everyone there.

That you know of David Duke doesn’t mean that you ‘know’ him. From what I understand, he has spent most of his time since his 1991 loss in Russia and Ukraine. In fact, Kenny Knight made the arrangements for the 2002 EURO convention at Duke’s request because the latter was in Russia at the time.

Obviously, Scalise is a racist. Plain and simple.

Are you, then, calling Cedric Richmond, a liberal Democrat, an Uncle Tom?

Probably a 3rd generation Klansman too.

Really? Oh genius, what, pray tell, is the Ku Klux Klan’s position on the Catholic Church?

Would you like to take a guess as to what religion Steve Scalise subscribes?

If you do not know the KKK’s history on Catholicism, I suggest you research it and pay close attention to FDR’s Supreme Court appointment, Justice Hugo Black. Black, for those of you who do not know, authored the landmark decision in Everson v Board of Education, 330 U.S. 1 (1947), which was the first case in which the mythical ‘Wall of Separation Between Church and State’ was recognised. According to Hugo Black’s own son, the reason that his father decided the case and wrote the decision in the manner he did was because of his absolute hatred of the Catholic Church. Justice Hugo Black was a member of the Ku Klux Klan.

That’s like being a Illinois Pol and not knowing about the Nation of Islam.

Are you saying that every politician in Illinois has met and befriended Calypso Louie? Because that is what you are alleging in the Scalise matter.

Well that’s even worse. Everyone knows Italian American Catholics are the biggest racists in the world.

As Allahpundit at HotAir observes:

Exit question for lefty critics: Without knowing more yet, it sounds like Scalise’s relationship with Knight was roughly as friendly as Obama’s with Bill Ayers. They moved in similar professional circles (and lived in the same neighbourhood - SoRo); just as it’s troubling that a local community in Louisiana would give Knight even a small role in mainstream politics, it’s troubling that Chicago’s academic community would give the unrepentant Weatherman a position in mainstream academia. They may not have been drinking buddies, but obviously the presence of Knight and Ayers at social functions didn’t send Scalise and Obama fleeing in indignation. What’s the argument for bouncing Scalise while giving His Majesty a pass? Unlike Obama and Ayers, Scalise never held a fundraiser in Knight’s living room, did he?

While the press release may not be completely exculpatory for Scalise, it lends credence to the story reported by Betsy Woodruff of Slate that Scalise apparently did not address the EURO gathering at all, but rather a more informal community meeting at the same location as the EURO conference that began later that same day. Scalise has already apologized for his connection to the event, but the press release above seems to indicate any connection he had to the EURO “workshop” is indeed tenuous.

Nevertheless andnce and for all, Republicans need to learn and understand that they are the Ginger Rogers in the American political dance.  They not only have to do everything that Fred Astaire (the Democrats) does, but backwards...and in heels!

And, that is never going to change until the disgusting MSM is dead.