5 Failed Currencies And Why They Crashed

Some of the countries that adopted the euro now find themselves in the position of being unable to independently manage their monetary policy. What is being done to establish financial stability? Essentially, new money is being pumped into Greece and Ireland via the European Central Bank and International Monetary Fund. This raises the question of what these actions portend for the long-term health of the euro. History may provide some answers. 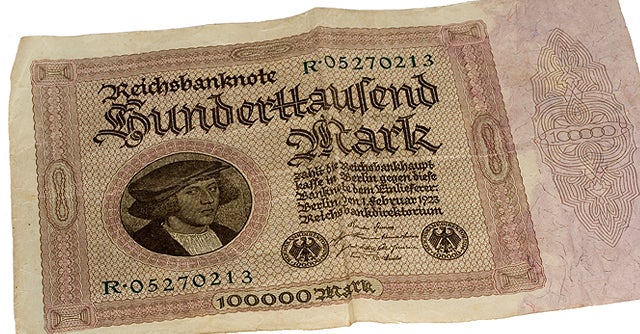 The Weimar Republic after World War I was the original poster child for failed currencies. A condition of the Treaty of Versailles required Germany to pay war reparations to the allied nations.

When Germany  failed to honor the repayments, France and Belgium occupied parts of the German industrialized areas. This pressured the German government to print money to pay salaries and the war debt, and hyperinflation set in. When the Rentenmark was introduced to replace the existing currency, the exchange rate was 1 for 1 trillion. 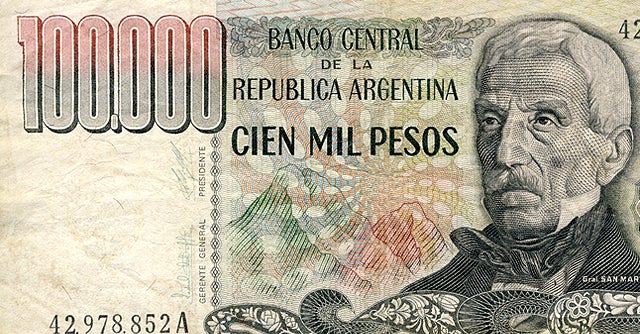 Argentina's economy enjoyed record growth until the OPEC oil embargo in the mid-70s. Civil and political unrest followed, and budget and trade deficits threatened the onset of a severe recession. Rather than reduce spending or institute temporary borrowing to cover the shortfall, the government resorted to printing money. A military coup in 1976 brought further economic decline and more inflation as the money supply continued to expand. By 1982, GDP was in freefall and dropped 12% year over year, the worst since the Great Depression. Inflation was rampant as the money denominations kept adding zeros until the new peso was established to stabilize the currency. In the end, one new peso was equal to 100 billion of the original pesos (pre-1983). 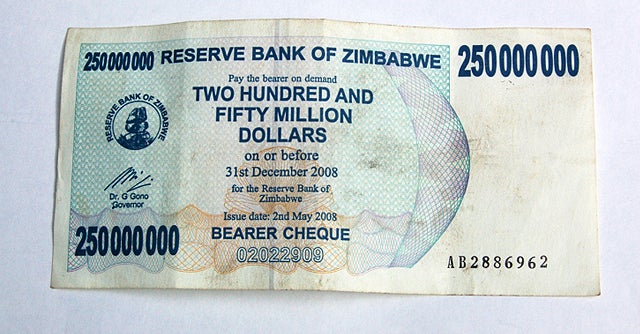 Upon gaining its independence in 1980, the Zimbabwe dollar was valued about 25% higher than the U.S. dollar. However, many problems led to economic decline over the next several years. The problems were compounded by a military coup attempt that created more instability and lack of confidence in the financial system. As government spending escalated, wage and price controls were implemented that produced massive budget deficits. The printing presses started rolling and rampant inflation took hold. It reached 624% in 2004 and 1730% in 2006. A year later, inflation zoomed to 11,000% and money was denominated in increments of 100 million dollars. This was quickly replaced by a 500 million dollar bill that was equivalent to about 2.5 U.S. dollars. In 2008, the money was replaced by a new dollar that was equal to 10 billion of the old dollars. 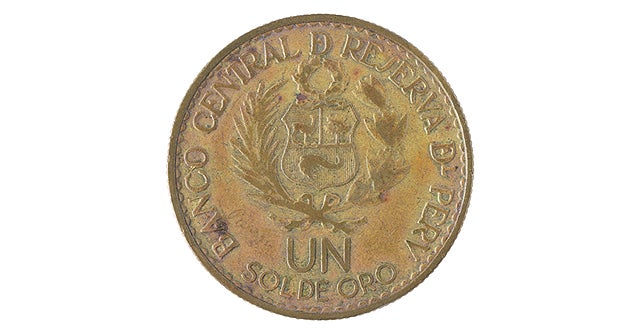 Originally an inviting target for foreign investment, Peru embarked on a program of increased public spending in the 1980s without a plan for dealing with the resulting debt. Investment dried up as liberalized trade policies slowed growth and inflation started to rise. In 1985, the government replaced the Sol with the Inti at an exchange rate of 1,000 to 1. The largest denomination of the new bill was 1,000 Inti note. By September 1990, monthly inflation had reached 400% and a 10 million inti note was created to deal with hyperinflated prices for goods and services. Only six years after its creation, the Inti was replaced by a new version of the Sol with a conversion rate of one billion to one. 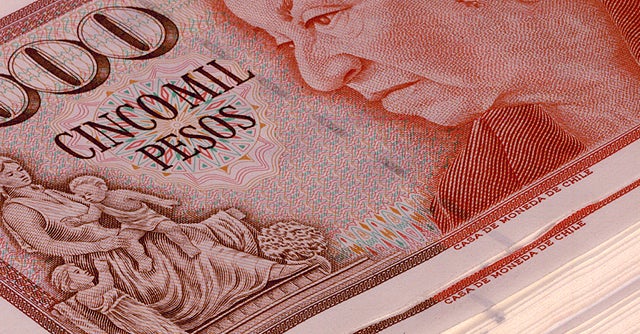 Salvador Allende was elected president of Chile in 1970. An avowed Marxist and member of the Socialist Party, he nationalized industries and dramatically increased social spending to redistribute wealth to the poor. To pay for this, he adopted an expansive monetary policy that initially produced economic growth, but also fueled a rise in inflation. By the end of 1972, inflation had reached 600%. The rate had doubled to 1,200% within one year and the government defaulted on debts owed to other countries and international banks. The Allende government was overthrown and he committed suicide.  In 1985 the Escudo was replaced by the new peso at a 1,000 to 1 rate. 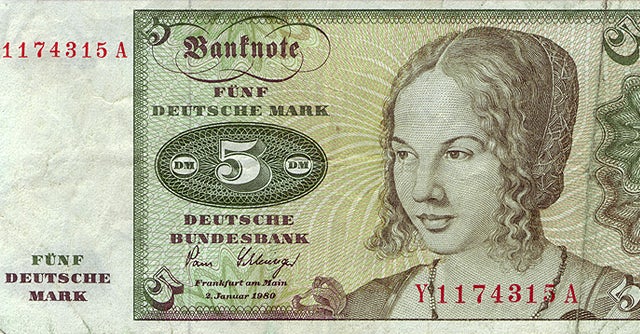 When it comes to the value and stability of a currency, there is no free lunch. A nation's currency is not exempt from the laws of supply and demand, so the more that is printed, the less it is worth. While expanding the money supply may be needed in an emergency situation, it's very difficult to reverse this policy once the emergency has abated. As history shows, it usually takes a crisis and uncontrolled inflation before painful steps are taken to stabilize the currency and reverse the economic damage.  (For related reading, check out The Taylor Rule:  An Economic Model For Monetary Policy.)

Nanny Doomberg: "The USA Has An 'Infinite Amount Of Money.'"