Aid To The Muslim Brotherhood? Yes. National Security For The United States? No. 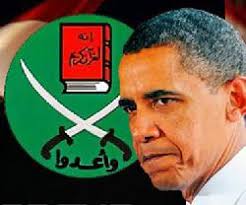 In a fit of #Sequesterpique, the Obama administration delayed the deployment of the USS Harry Truman to the Persian Gulf because of "$300 million in cuts," which the Navy had the choice of making elsewhere.  So #Sequestersquatch ate part of our national security.

Meanwhile, according to the Associated Press, "U.S. Secretary of State John Kerry says the Obama administration is rewarding the Egyptian government with financial aid because of Cairo's promises of economic and political reforms.  Kerry says the U.S. is providing $190 million immediately as part of a larger pledge of $450 million over time."

If we sustain a terrorist attack or Iran acts provocatively, be prepared for the screams of #Sequesteria from Obama and the Democrats. 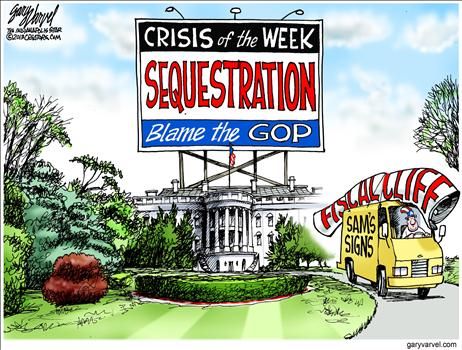