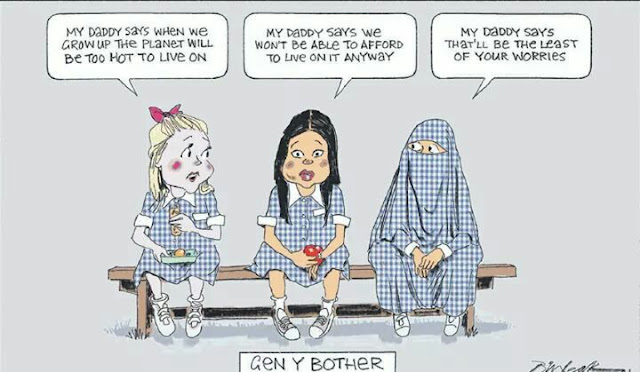 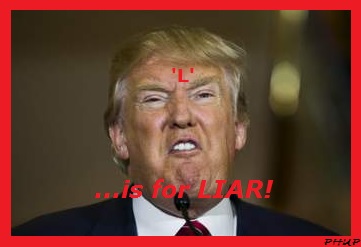 Let's look at your 'problems' with Ted Cruz... 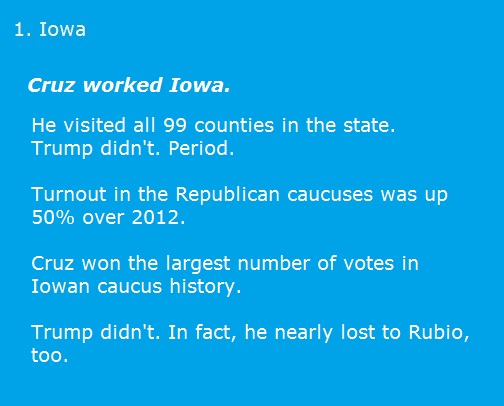 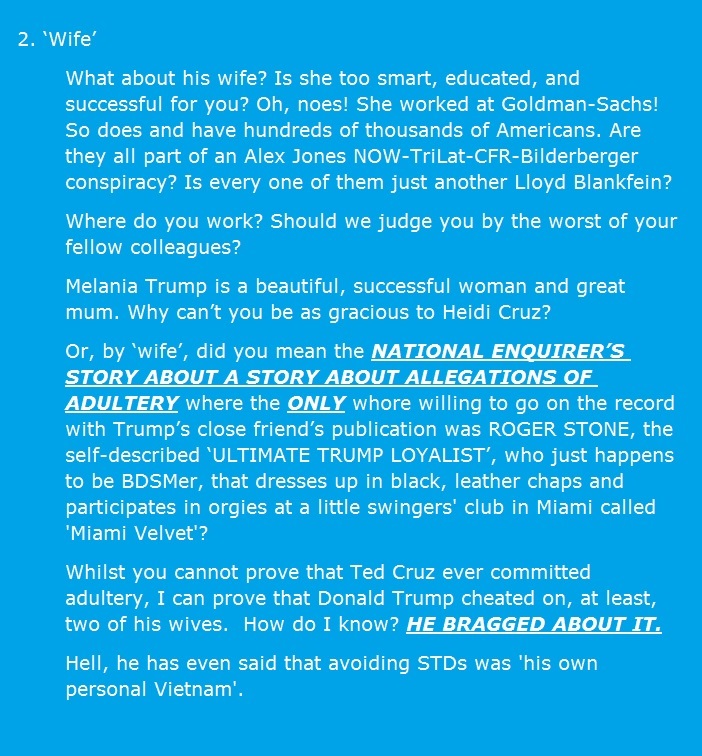 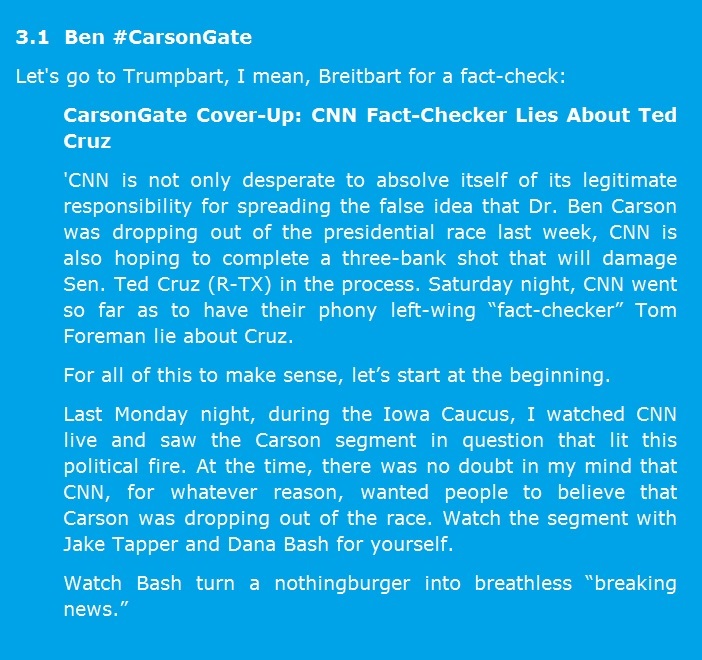 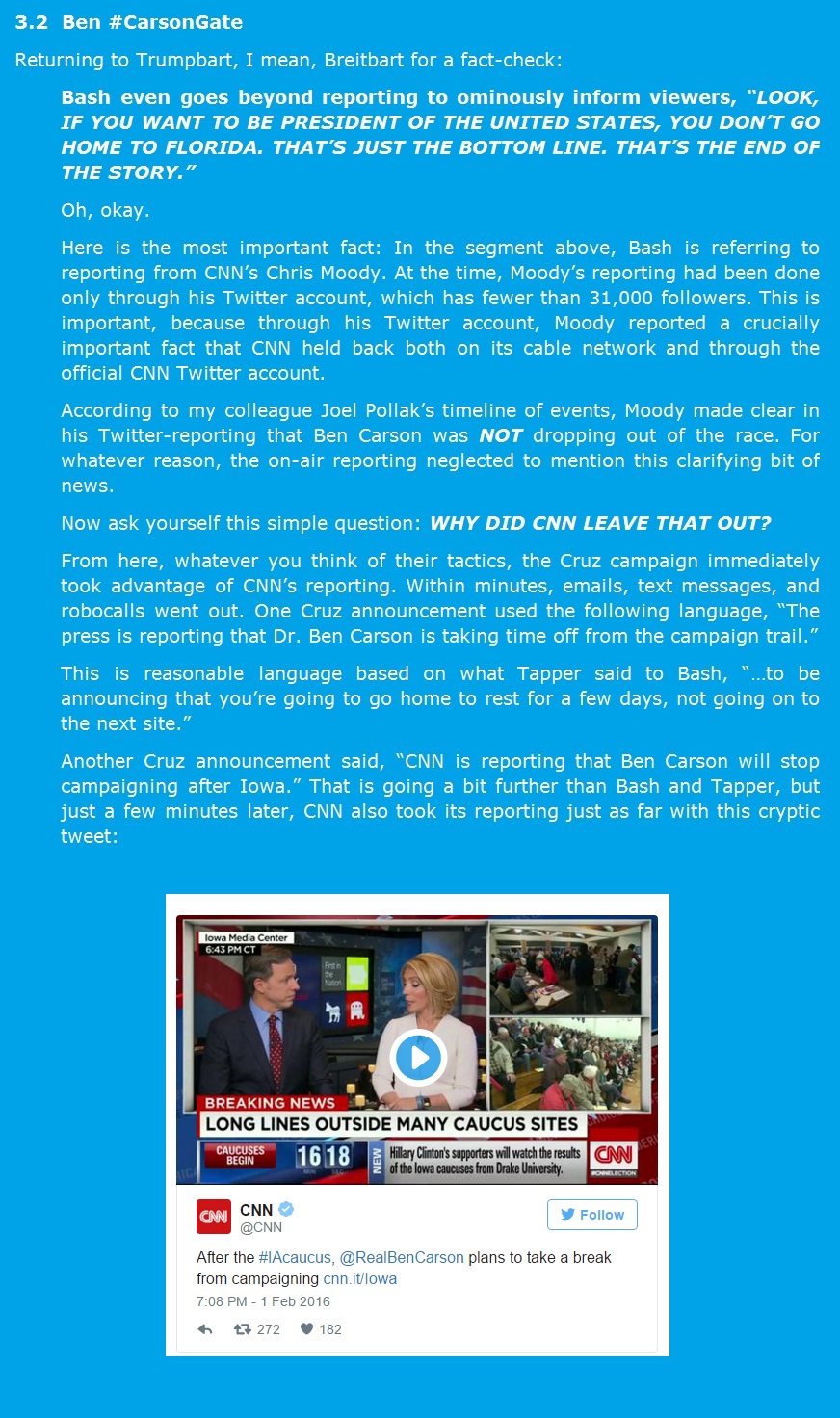 You can read even more here: 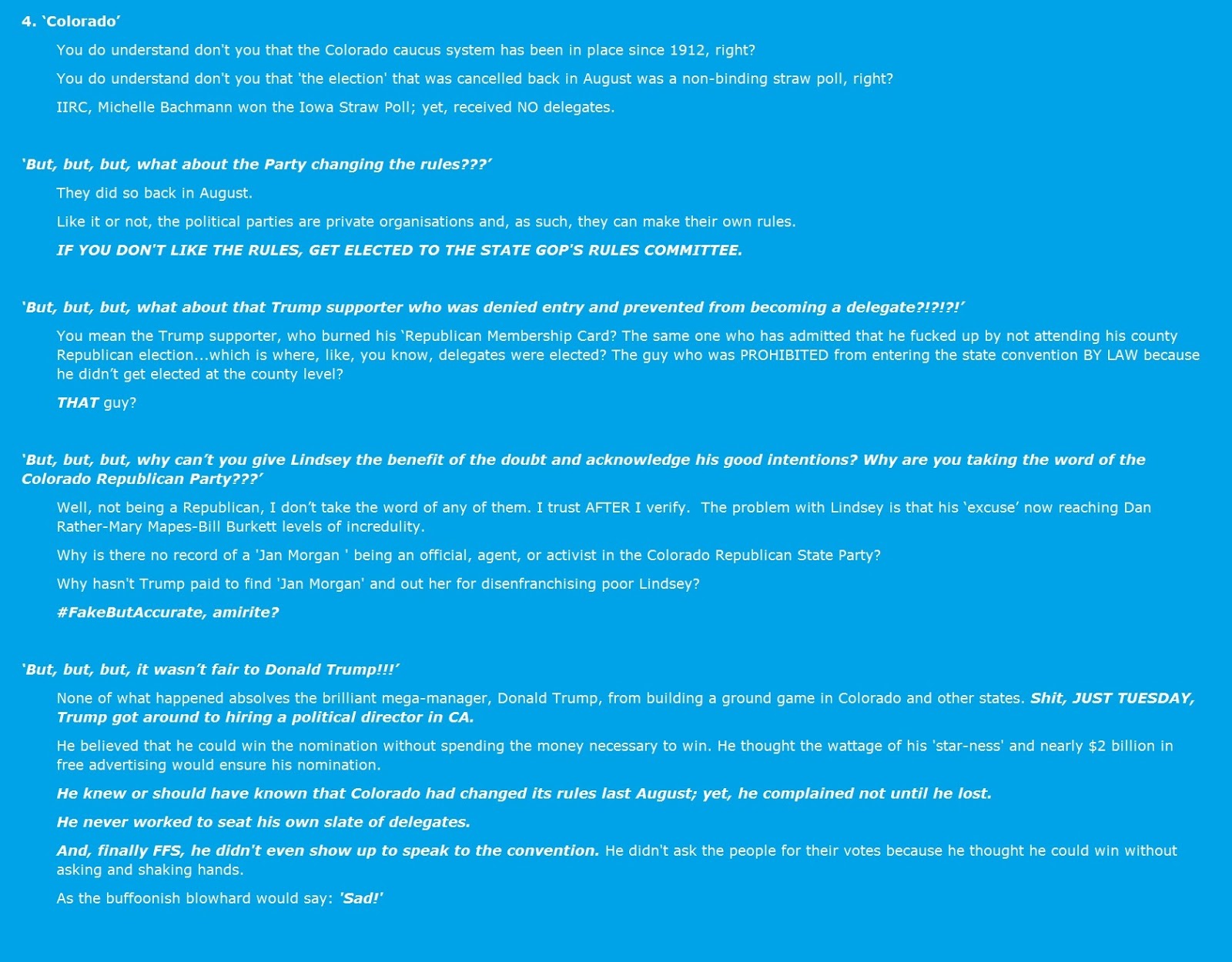 CO Trump delegate who burned his party registration: I may have missed a meeting

TRUMP: I ONLY COMPLAIN ABOUT THE SYSTEM BEING RIGGED IN STATES WHERE I HAVE DIFFICULTY

7. ‘Cruz is part of the Establishment! He is bought and paid for! He never does what he says he’s gonna do!!!’ 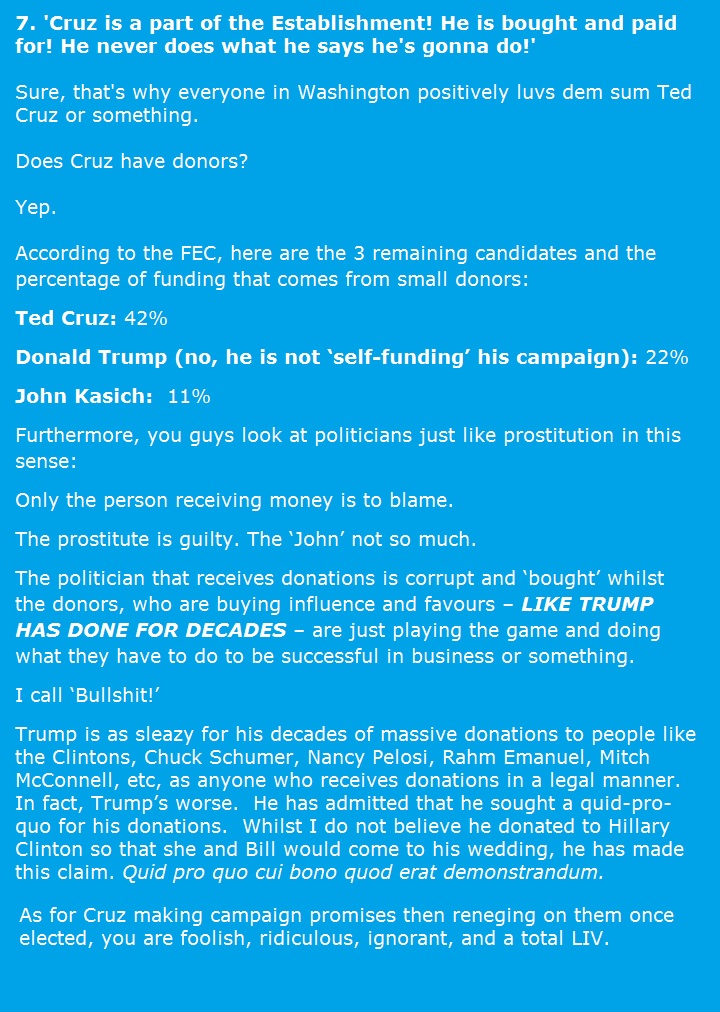 ...and, you're welcome. Glad that I could be of service and part of your TRUTH & EDUCATIONAL EXPERIENCE!

Libya's Online Weapons Bazaars: It's a bird! It's a plane! It's ANYTHING BUT #Facebook’s Safety Advisory Board! 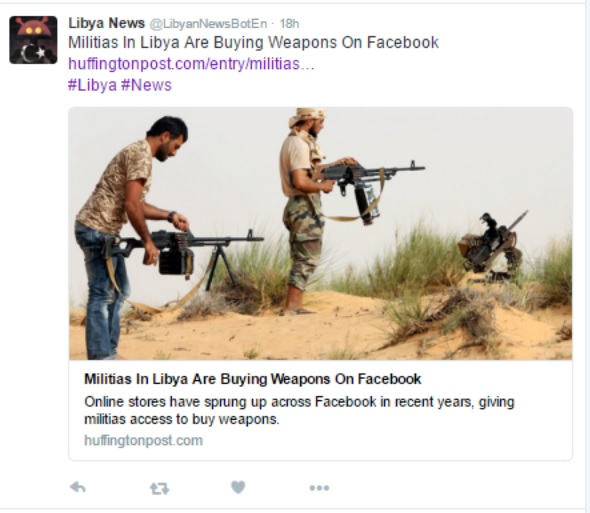 Someone left the irony on...
Where's @Facebook's Safety Advisory Board?

'As a member of Facebook’s Safety Advisory Board, I can assure you  that policy decisions in these two areas is not easy, but the company — with our help — has done its best to create nuanced policies that allow for artistic and political freedom while at the same time trying to maintain an environment that is respectful and inoffensive...On nudity, for example, Facebook explains that it removes photographs of “people displaying genitals or focusing in on fully exposed buttocks” and that, though they “restrict some images of female breasts if they include the nipple,” they “always allow photos of women actively engaged in breastfeeding or showing breasts with post-mastectomy scarring,” and artistic images that show nudity.

Facebook also bans hate speech including content that attacks people based on their race, ethnicity, national origin, religion, sexual orientation, sex or gender identity or serious disabilities and diseases, and the company will sometimes allow people to share someone else’s hate speech “for the purpose of raising awareness or educating others about that hate speech.'

It's a bird! It's a plane! It's Facebook’s Safety Advisory Board!

Facebook, Facebook’s Safety Advisory Board, and The Huffington Post's own 'tech journalist & internet SAFETY activist' TO THE RESCUE!!!... 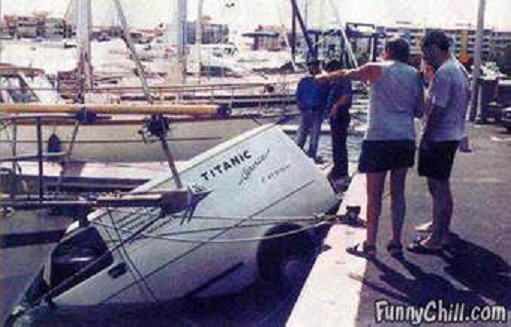 On a serious note, the 104th anniversary of the sinking of the Titanic will be marked just before midnight on Thursday, 14 April 2016.