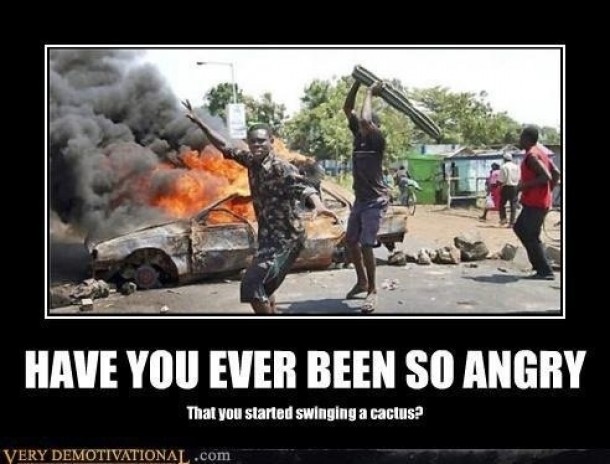 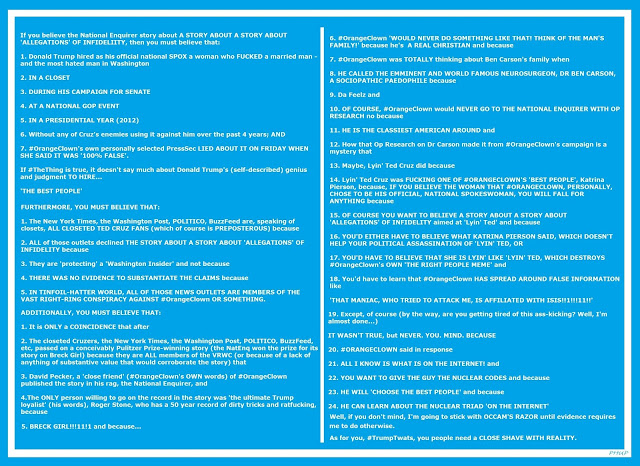 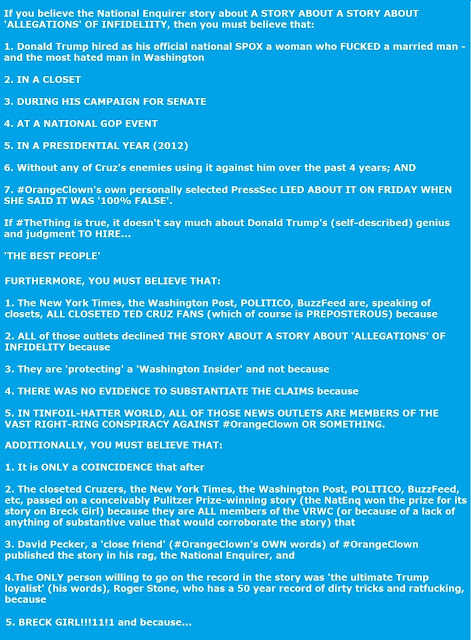 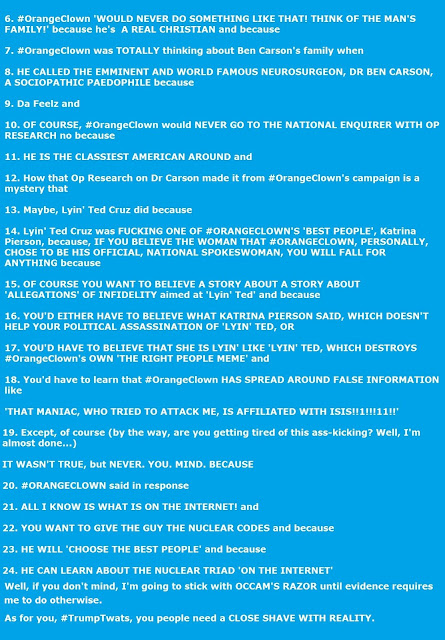 Seriously, I haven't witnessed a mob-driven hate fest as vile as that on Friday since the Regressives and Gaystapo went after Memories Pizza.

On Good Friday (no less), you #TrumpsterDivers behaved like the Left and participated in a high-tech crucifixion based on nothing more than A STORY ABOUT A STORY ABOUT 'ALLEGATIONS' OF INFIDELITY and the lone, identified word of Roger Stone, who has been a smear merchant and henchman for the last 50 years... ...

Here is a photograph of your only 'accuser' willing to go on the record: 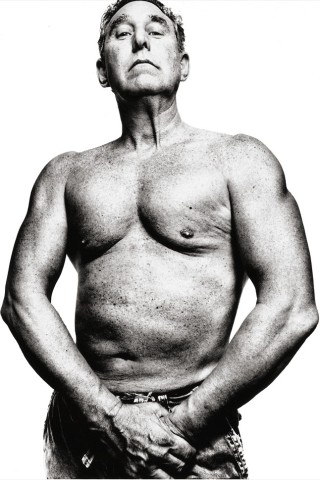 You know, maybe it is all true. When it comes to politicians, nothing surprises me. BUT, before I automatically swallow it as true, I want some evidence. Perhaps, it is just the lawyer in me or the American sense of fair play.

And, any of you engaging in this revolting spectacle should ask yourselves if you truly want to become like the vile Left and destroy people based on emotions and raw political calculations without reserving the right to wait for ACTUAL EVIDENCE (and, no, the video of Cruz and a woman coming out of a hotel is NOT ACTUAL, SUBSTANTIATING EVIDENCE AT THIS POINT - I can give you three possible reasons right now why it could be explained and one gigantic reason why it almost certainly does not prove what you think it does).

Have you people no shame? Are you actually wrapping yourselves in the mantle of Christ on Easter while gossiping and making accusations the kind of which you couldn't possibly have based upon actual knowledge?

I'm pretty sure that Christ didn't die for your 'right' to be a bunch of Gladys Kravitzes.