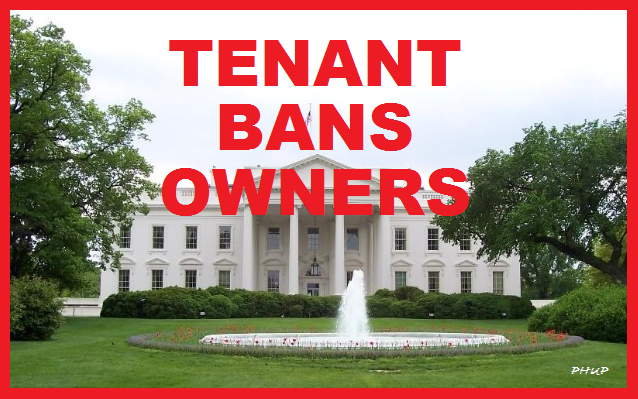 The White House announces that it will no longer allow tours of the "People's House" because of "sequester cuts."

The White House has not announced that Barack and Michelle will discontinue taking separate vacations, abandon their "Let Them Eat Cake!" callousness, or make reductions in their personal staff.  Does any First Lady really need 27 personal assistants? 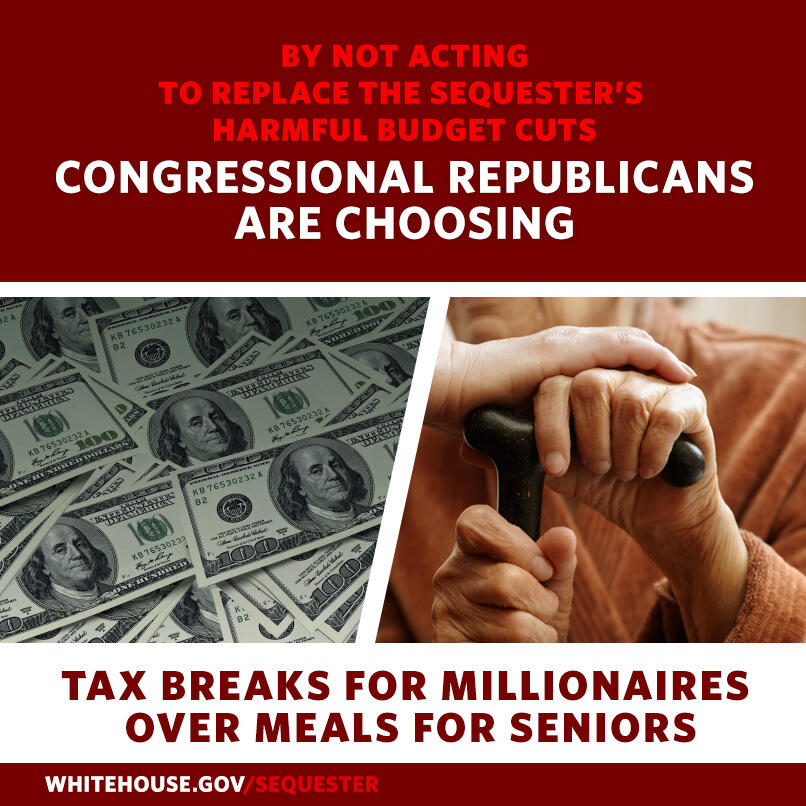 The White House is arguing that Republicans chose tax breaks for millionaires over meals for seniors.

Can it not be said that the Obama administration chose Egypt's Muslim Brotherhood, which is led by a 9/11 Troofer who has said that Jews are descendants of "apes and pigs," over meals for seniors?

The White House has screamed that #Sequestersquatch will devour the medicine of disabled kids and - literally - take the food out of the mouths of children.

If the Obama administration is so concerned about sequester cuts, why is it trying to make sure they are as painful for Americans as promised?

Because, for these people, intentional infliction of pain, emotional suffering and financial hardship are the means that justify the ends of power and fundamental transformation.