Obama’s ‘Most Crypto-Radical Line Ever’? 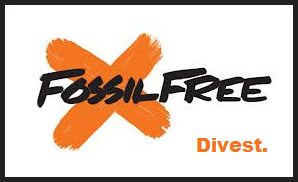 Does President Obama support the movement to press university endowments, city governments, and churches to divest themselves of fossil-fuel-company stocks? If so, Obama would be waging war on a lot more than just coal. He would be supporting a movement dedicated to destroying America’s entire conventional energy industry.

Obama inserted a supportive nod to the fossil-fuel divestment movement in his recent climate speech at Georgetown University. Yet he phrased his support for divestment in such a way as to avoid mainstream notice, while nonetheless telegraphing a clear endorsement to campus divestment activists. Here’s what Obama said: “Convince those in power to reduce our carbon pollution. Push your own communities to adopt smarter practices. Invest. Divest. Remind folks there’s no contradiction between a sound environment and strong economic growth.”

According to the Times, “The White House is not elaborating on what the president meant at Georgetown by ‘divest.’” Sounds like it’s time for a reporter ask Jay Carney whether President Obama supports the fossil-fuel divestment movement or not. Whichever way it goes, the answer should be awfully interesting. 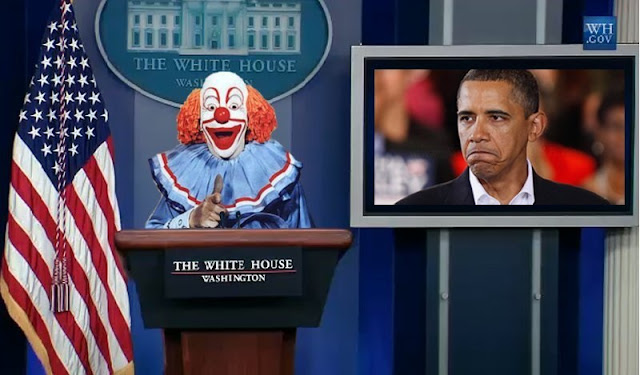 'I, personally, know 3 definitions of the word 'divest.'