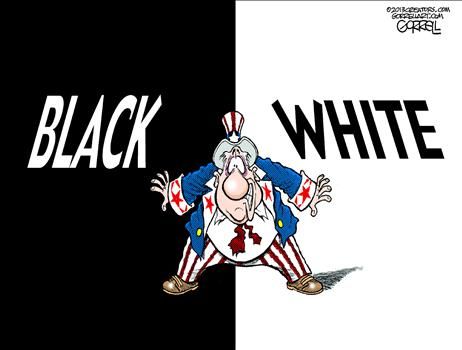 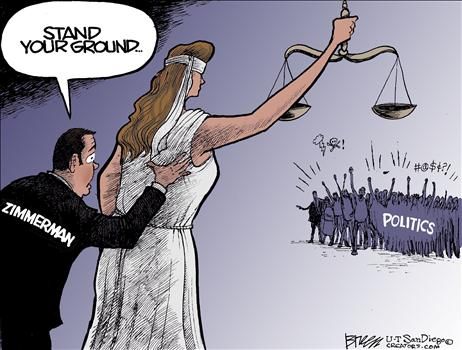 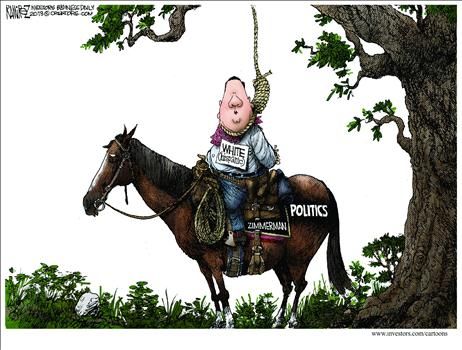 'The demon is a mob and the mob is demonic. The mob cannot be controlled from within. A mob is an irrational childlike often violent organism that derives its energy from the group with the promise of instant gratification.' 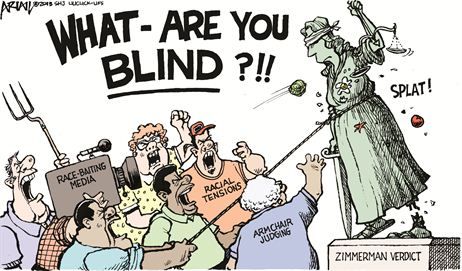 kak·is·toc·ra·cy:  Government by the least qualified or most unprincipled citizens. 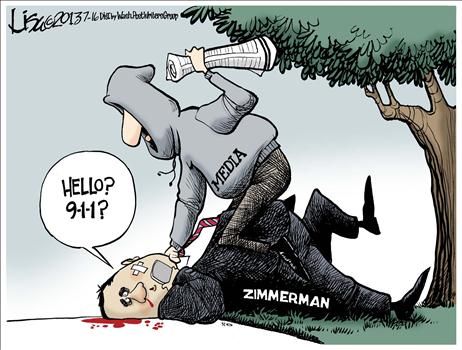 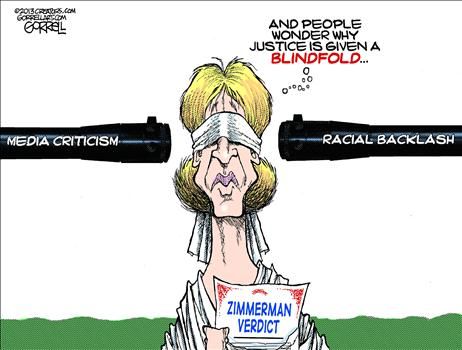 ‘If you call it a riot (Rodney King riot) it sounds like it was just a bunch of crazy people who went out and did bad things for no reason. Riot implies to me wild, crazed, uncalled-for actions and I’m not so sure that’s quite appropriate for what took place in Los Angeles. It was unfortunate that it takes things like this rebellion to wake people up. I maintain it was somewhat understandable, if not acceptable…It was only a rebellion… a spontaneous reaction to a lot of injustice and a lot of alienation and frustration…There were mothers who took this as an opportunity to take some milk, to take some bread, to take some shoes. Maybe they shouldn’t have done it, but the atmosphere was such that they did it. They are not crooks.’ 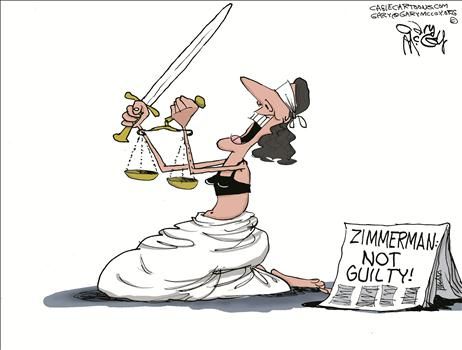 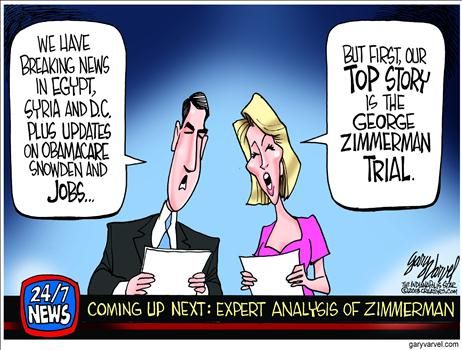 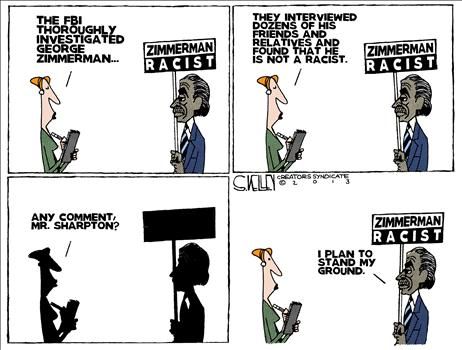