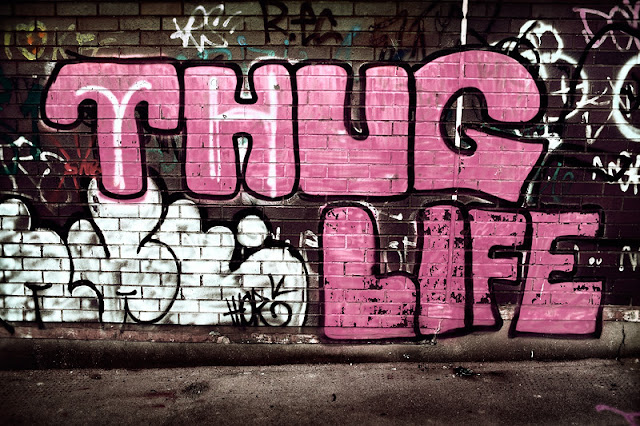 By The Washington Times

The Treasury Department has admitted for the first time that confidential tax records of several political candidates and campaign donors were improperly scrutinized by government officials, but the Justice Department has declined to prosecute any of the cases.

In a written response to a request by Mr. Grassley, the ranking Republican on the Judiciary Committee, Mr. George said a review turned up four cases since 2006 in which unidentified government officials took part in “unauthorized access or disclosure of tax records of political donors or candidates,” including one case he described as “willful.” In four additional cases, Mr. George said, allegations of improper access of IRS records were not substantiated by the evidence.

Mr. Grassley has asked Attorney General Eric H. Holder Jr. to explain why the Justice Department chose not to prosecute any of the cases. The Iowa Republican told The Washington Times that the IRS “is required to act with neutrality and professionalism, not political bias.”

The investigation did not name the government officials who obtained the IRS records improperly, nor did it reveal the identities or political parties of the people whose tax records were compromised. By law, taxpayer records at the IRS are supposed to be confidential.

The disclosures deal another blow to the IRS and the Obama administration, which are still grappling with revelations that IRS agents inappropriately targeted conservative groups seeking tax-exempt status for extraordinarily burdensome scrutiny during President Obama’s first term. Amid that furor over the abuse of the agency’s powers, the IRS has denied that the tax records of political candidates or donors were improperly accessed.

“The Justice Department should answer completely and not hide behind taxpayer confidentiality laws to avoid accountability for its decision not to prosecute a violation of taxpayer confidentiality laws,” Mr. Grassley told The Times. “With the IRS on the hot seat over targeting certain political groups, it’s particularly troubling to learn about ‘willful unauthorized access’ of tax records involving individuals who were candidates for office or political donors. The public needs to know whether the decision not to prosecute these violations was politically motivated and whether the individuals responsible were held accountable in any other way.”

A spokesman for the Justice Department did not respond to a request for comment Monday. Mr. Grassley has given Mr. Holder until July 26 to answer his questions.

In a letter July 3, Mr. George told Mr. Grassley that, of the four instances in which tax records were improperly accessed, three cases were determined to be “inadvertent.”

“In the fourth case, we presented evidence of a willful unauthorized access to the Department of Justice, but the case was declined for prosecution,” Mr. George wrote.

Of the three cases that the inspector general called “inadvertent” disclosures, Mr. George said his office referred one to Justice with a recommendation that no prosecution be brought. He said Justice officials agreed with his office’s assessment.

No reason was given for Justice’s rejections of prosecutions in the examples cited by Mr. George. In a July 12 letter to Mr. Holder, Mr. Grassley asked whether the attorney general knew about the cases, who in the Justice Department decided against prosecution, and with which parties the “victims” in the cases were affiliated.

“Although this may not be indicative of wide spread targeting, any instance is cause for concern,” Mr. Grassley wrote. “Even more alarming, in at least one instance TIGTA referred evidence of ‘willful unauthorized access’ to the United States Attorney’s Office, but criminal prosecution was declined. Decisions such as these directly impact the political process and should be subject to the scrutiny of the American public.”

The IRS did not respond to a request for comment on Mr. George’s findings.