Somewhere, There Is A Motherland That Has Lost Its Idiot 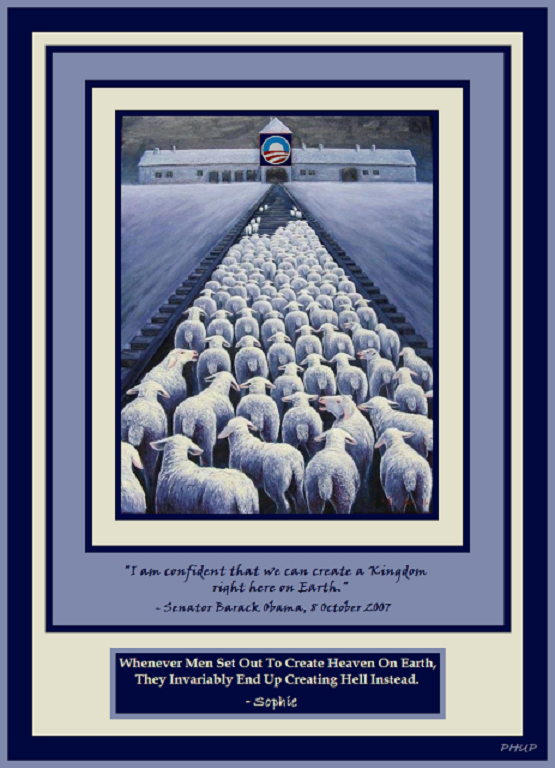 'populist bs. gin up the outrage.'

Nah! Let’s borrow from China so that Federal workers can earn even more! Yippee!

Since Obama took office, he has hired 101 Federal workers EVERY BLOODY DAY and theys dem gots ta gets dem a raise.

“You may have noticed some economic difficulties across the country in recent years among family, friends, neighbors, colleagues. One sector is doing quite nicely, however, under Barack Hussein Obama.

In the 1,420 days since he took the oath of office, the federal government has daily hired on average 101 new employees. Everyday. Seven days a week. All 202 weeks. That makes 143,000 more federal workers than when Obama talked forever on that cold day in January of 2009.

Under Obama the total federal workforce has surpassed two million for the first time since the first Clinton term, now sitting at about the 2.2 million level.

Surprisingly, Republicans, independents and Democrats are united in agreement that government employees have it better than private sector workers although, predictably, Dems are slightly less sure.

"The federal workforce has become an elite island of secure and high-paid workers, separated from the ocean of average American workers competing in the global economy," according to a report this year by the Cato Institute.

That report found the average civilian federal government worker collected just under $84,000 a year in taxpayer money, about $32,000 more than the average private sector worker. That's a total federal worker package of about $236 billion a year.

Meanwhile, middle class families have been clobbered under the Obama Wreckerovery. Since 2009, the middle 20% of American households have seen their average incomes drop 4%. In 2011 alone, they fell 1.7%. The poorest 20% have fared even worse under Obama. Don’t take my word for it either. Obama’s recovery has been of the top 10%, for the top 10%, and by the top 10%, according to no less than the Progressive Pygmy, Robert Reeeeeiicccch.

Now, when you are finished beating that dead, populist horse, please ring up President Obama and tell him to take care of this BECAUSE IT IS JUST NOT 'FAIR'!!!

“A new report just out from the Internal Revenue Service reveals that 36 of President Obama’s executive office staff owe the country $833,970 in back taxes.

Previous reports have shown how well-paid Obama’s White House staff is, with 457 aides pulling down more than $37 million last year. That’s up seven workers and nearly $4 million from the Bush administration’s last year.

The IRS’ 2010 delinquent tax revelations come as part of a required annual agency report on federal employees’ tax compliance. Turns out, an awful lot of folks being paid by taxpayers are not paying their own income taxes.

The report finds that thousands of federal employees owe the country more than $3.4 billion in back taxes. That’s up 3% in the past year.” 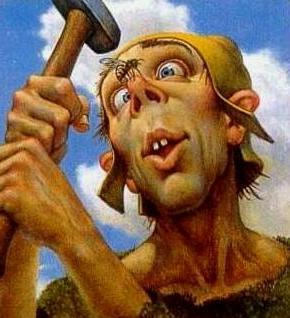 By the way, fund your utopia without me, sucka.   Don’t go away.  Just go away with a BIG, SMOOCHY KISS!!!  French-style:  An air-kiss (think: air guitar without the imaginary guitar) on both cheeks, full of sound and fury, but signifying 'I’m not into you.  So, drop dead.'