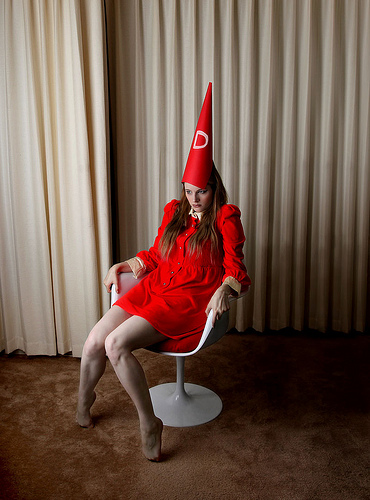 RWM:  "No. 1764 - Greencastle, Pennsylvania: 4 Lenape American Indian warriors entered a log schoolhouse. Inside were the schoolmaster, Enoch Brown, and twelve young students. Brown pleaded with the warriors to spare the children before being shot and scalped. The warriors then began to tomahawk and scalp the children; killing nine or ten of them (reports vary). Two children who had been scalped survived. 11 dead."

Allidunce: This kind of post promotes racism toward Native Americans.

RWM: Moron, it is the first school shooting in the American colonies. Should we not talk about gun crime when minorities are the killers?