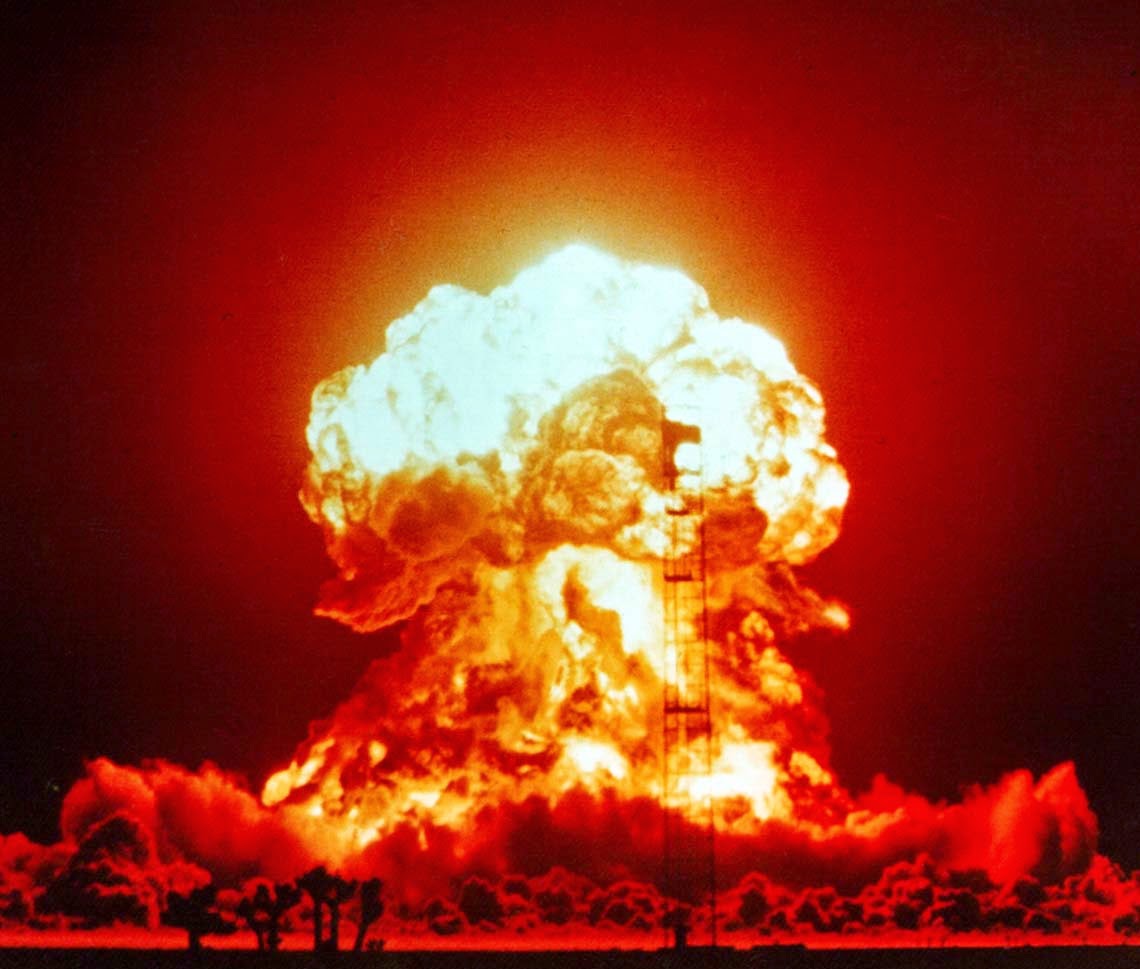 This report comes from a segment on the O’Reilly Factor. While there have been reports indicating this, this is the first indication of a formal report from the military as to treason.

NCIS became involved in investigating Bowe Bergdahl back when he went missing. According to Lt. Col. Tony Schaefer, who had been in contact with two people involved in making the NCIS report, there was clear evidence that Bergdahl was going over to the other side. Among other questionable actions, Bergdahl had made contact with Afghans and that he was trying to offer himself up to the Taliban. NCIS tracked down the Afghans that Bergdahl with whom he had contact, according to Schaefer.

This report is part of a larger report, which is the information behind the misbehavior charge presently against Bergdahl. This NCIS portion was supposedly done in 2009.

So how did the Obama administration not know about this, and if they did, why did they disregard this in their actions in making a trade? Even going so far as to claim that Bergdahl ‘served with distinction’ and having his parents to the Rose Garden? Lt. Col Schaefer says there is no way that the administration would not have known about this report.


UPDATE: Drew McCoy on Twitter wondered why the NCIS would be investigating Bergdahl, who is in the Army.  Good question. I don't know, but then again, I haven't served one millisecond in the military even as a buck private.  As Tony Schaefer was a LT Col, I can only assume that he knows something that we do not.  I understand that the NCIS handles cases involving national security and counter-terrorism, as well as criminal cases and UCMJ violations involving Navy and Marine servicemen.  Is this why? Again, dunno.

For what it's worth, Schaefer has a pretty decent track record on the Bergdahl matter. Obviously, a Lt Col knows the difference between NCIS and CID. Did he misspeak? Maybe.

Take this report as you deem fit.