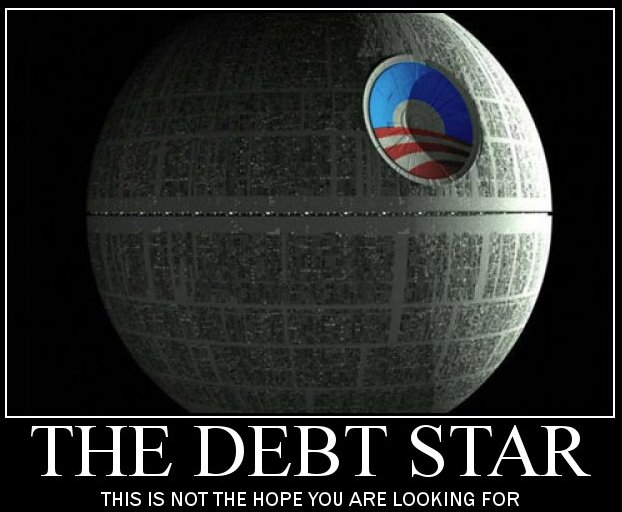 Did you know that since President Obama came into office, the debt limit has been raised seven times?

With those increases, Congress has added $43,000 in debt for every American household in just the last four years.

And now the debt limit deadline is looming again. Treasury will run out of tricks to keep paying the bills on October 17, Secretary Jack Lew announced yesterday.

Instead of pursuing significant spending cuts and entitlement reforms that are desperately needed to get spending under control, House Republicans reportedly are proposing to suspend the debt ceiling for more than a year, which would add $1.1 trillion to the debt.

What happened the last time Congress raised the debt ceiling? Did they accomplish any meaningful spending cuts before increasing the debt limit? In a word, no:

Congress and the President last suspended the debt ceiling from February 4, 2013, through May 18, 2013, adding $300 billion to the national debt in less than four months. Their only request was that the Senate produce a budget for the first time in four years, which it did. No savings were accomplished.

Congress should implement spending cuts and entitlement reforms before—or as part of—an increase in the debt ceiling. Lawmakers still have time to put forth a plan that puts the budget on a path to balance and avoids a debt crisis today and in the future. The clock is ticking.

The CBO Latest Report: Black Clouds With No Silver-Linings, Plus, Debt Ceilings, Debt, And What Difference Do They Make Anyway?