What President Obama saw from his vantage point at the Brandenburg Gate: 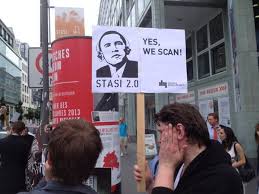 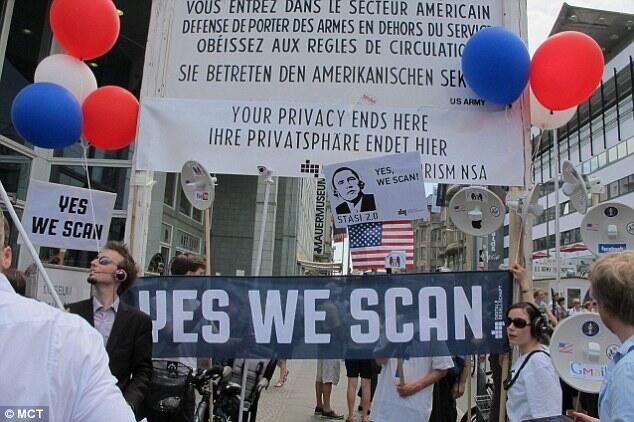 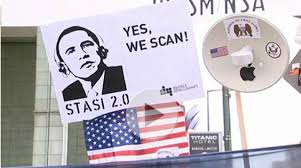 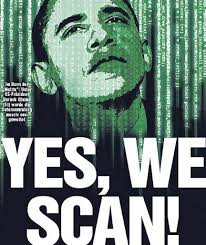 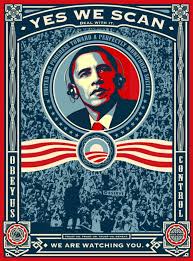 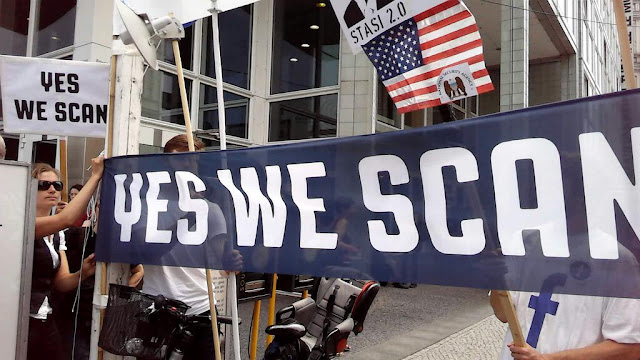 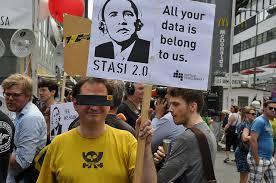 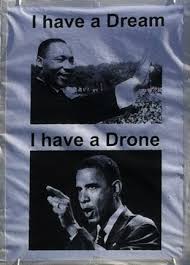 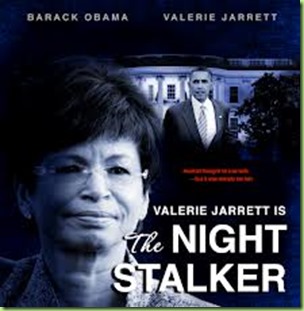 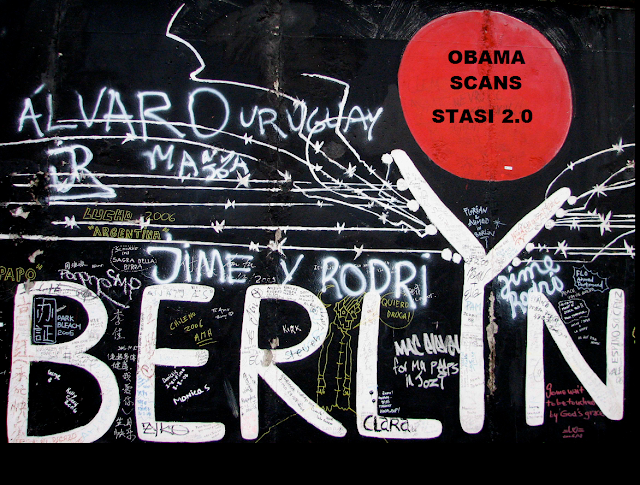 BERLIN—Five years after President Barack Obama's last rock-star visit to Berlin, Germans embraced him like an old friend who hasn't called in a while: still with heartfelt warmth, but with questions about what he's been up to.

Sasha Quodt, a longtime Berlin resident, was one of the estimated 200,000 people who thronged in 2008 to hear Mr. Obama, then a presidential candidate, speak at the Victory Column in the heart of Berlin.

At the time, surrounded by a euphoric crowd, "I was so happy to see a black man could become an American president and someone so different from [President George W.] Bush," he said.

But on Wednesday, blocks from the Brandenburg Gate where Mr. Obama was speaking this time, Mr. Quodt said he wasn't sure he'd bother going, even if the invitation-only speech had been open to the broader public.

"I still think he's a good guy; he's such an interesting person," Mr. Quodt said. But he said he was bothered by the president's unfulfilled pledges, such as to close the prison camp at Guantanamo Bay, and recent revelations about the scale of the U.S. National Security Agency's Internet surveillance program "were the absolute kicker."
Like Mr. Quodt, much of Berlin greeted Mr. Obama and his family with a mix of excitement and sobered expectations.

"Rock star with a fool's license," Die Welt daily said of Germans' "hero-worshiping" of the president, despite widely unpopular U.S. policies here such as drone attacks and Guantanamo.

Like many media outlets, it provided an hour-by-hour itinerary of the Obamas' goings-on in the capital and a live ticker feed online.

Updates included Michelle Obama and her daughters' midday visit to a section of the Berlin Wall with Chancellor Angela Merkel's husband, Joachim Sauer, and the meat dumplings on the Obamas' dinner menu that evening at the Charlottenburg Palace.

Ingrid Stockhecke, a 58-year-old government ministry worker, said she had wanted to participate in an Amnesty International demonstration at Potsdamer Platz against the failure to close the Guantanamo prison but had been unable to steal away from work. There, protesters dressed in orange prison jumpsuits chanted near the Ritz-Carlton where the Obamas and their entourage spent the night, "Yes you can! Close Guantanamo!"

"I was also enthusiastic about Obama," Ms. Stockhecke said, but "this is something that really matters to me." Looking back to Mr. Obama's electrifying visit to Berlin as a candidate five years ago, she added, "it was clear that someone put so high on a pedestal would have to fall to where he is now just a normal person."

Berlin's fondness for Mr. Obama stems partly from an emotionally loaded history of U.S. presidential visits to the once-divided capital—not least because they reinforced a self-image of grit and determination during the throngs of the Cold War. President John F. Kennedy, in his famous proclamation, "Ich bin ein Berliner," 50 years ago this month, praised (West) Berlin residents for being beacons of freedom and pledged American solidarity with them. President Ronald Reagan echoed the sentiment in 1987, when standing before the Berlin Wall at the Brandenburg Gate, he challenged, "Mr. Gorbachev, tear down this wall!"

"The Germans are a great friend of America, and that's why I'm here," said Willi Weiland, a 66-year-old Germans who was one of roughly 4,000 people invited to attend Mr. Obama's speech.

During the speech, Mr. Obama reinforced the point, paying tribute to the attending Gail Halvorsen, a 92-year-old former U.S. pilot who participated in the Berlin airlifts of the late 1940s and is known as the "Candy Bomber."

Unlike Mr. Obama's Victory Column speech five years ago with much less security, his Wednesday appearance was a far more restricted affair. Offices and residents around the gate were barred from opening windows or using roof terraces, and a broad zone around the Brandenburg Gate, Berlin's most famous landmark, was closed to the general public.

That didn't stop a couple of demonstrators in the audience from chanting and unraveling large sheets that read, "Stop Drones," and "No NATO," before the sheets were promptly whisked away.

Though Mr. Obama peppered his speech with references to Berlin as an enduring symbol of freedom and the significance of the trans-Atlantic partnership, Germans took note that it had taken five years for him to return to Berlin as president.

Without the Cold War context that underlined previous U.S. presidential visits, "it's clear Europe is playing less of a role and the U.S. is looking more in the direction of the Pacific," Ms. Stockhecke said. "That has definitely registered in Germany."

@ChuckTodd blames O’s bomb in Berlin on the heat.