Pics of the Day: Mini-Me 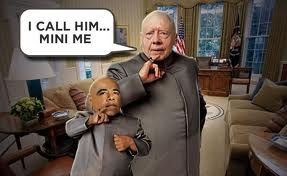 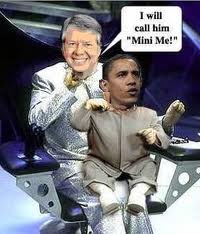 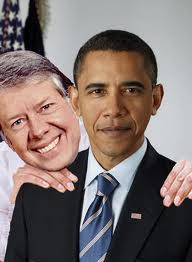 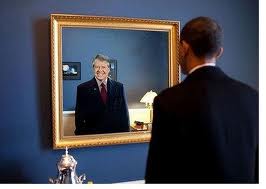 And, lest we forget that just because Carter only served one term, we've still been stuck with him for decades (and Obama is a young guy)... 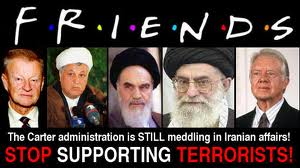