DERPtastic! About That 'Fantastic' Jobs Report And The DJIA Record... 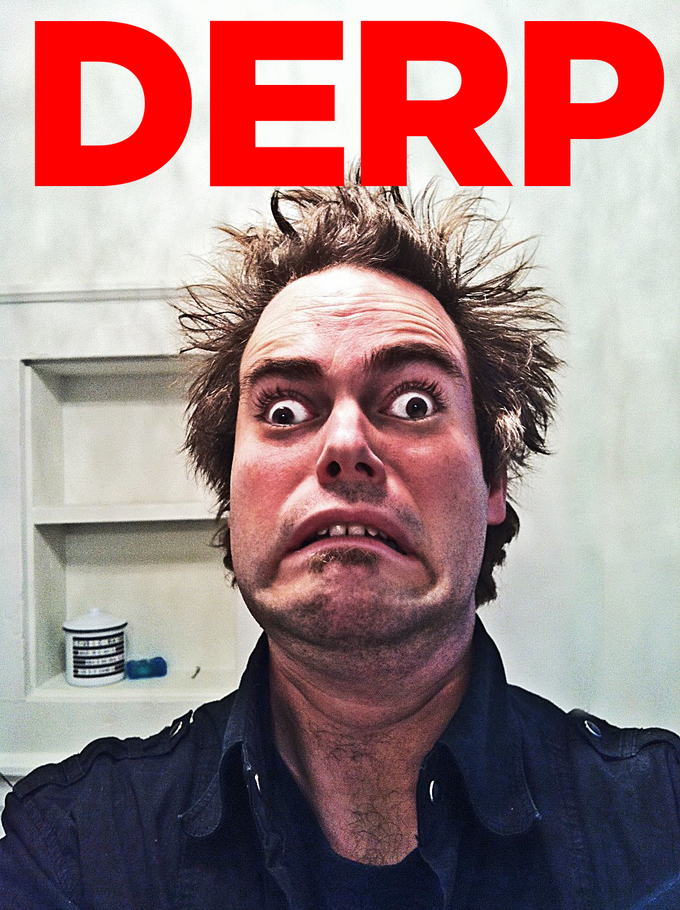 The evil socialist commie Kenyan Usurper who is in over his head and is forced to rely on tele-promp-ers has taken the Dow Jones Industrial Average from 7449 in 2009, to a record 17,000'


Today, a record  92,120,000 Americans, who are 16 years of age or older, are neither employed nor have even looked for a job in the last month.  According to the Bureau of Labour Statistics, that number reflects an additional 111,000 Americans not participating in the labour force since April.

According to the CIA World Fact Book:

The GINI coefficient, which represents income inequality (with 1.0 representing perfect inequality and 0.0 representing perfect equality), has increased by 6.67% since Obama assumed the office. In other words, the United States has become more unequal in terms of income, which is something you guys are constantly whining about, under President Obama and his redistributive policies, higher taxes, increased regulation, nearly doubling of the national debt, and loose monetary policies. Soooo, you keep on cheering the DJIA, but I wouldn’t recommend you go anywhere near an OWS protest and do it.

Where’s Kanye when we need him?


'CHART OF THE DAY: Here’s The Chart Obamacare Critics Don’t Want You To See

One of the big criticisms of Obamacare was that it would discourage job creation, because employers would find the cost and “uncertainty” too burdensome.

Here’s a look at average monthly job growth, via Deutsche Bank’s Torsten Slok. Up until this year, job growth average between 174,000 and 194,000 jobs per month.

This year after today’s great report? A massive jump to 231,000 jobs per month.'


Meanwhile, the labour force participation rate is at a 36-year low and continuing to fall…

For comparison purposes, the long-term average is 62.88%.  After 6 years of spending, taxing, borrowing, printing, mandating, regulating, and redistributing, Obama is still below average, which might explain why he is ranked as the worst President since WWII. 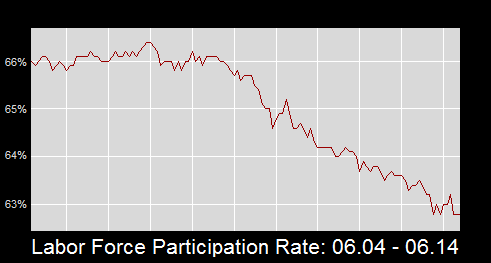 CHART OF THE DAY: Here’s The Chart Obamacare Critics Obamabots Don’t Want You To See

Sooooo, the employed civilian noninstitutional population has DECREASED by 4.16% since Obama became POTUS.

‘That’s a 10.88% INCREASE in the number of part-time workers in the last year alone, but doncha even for a second think that Obamacare has anything whatsoever to do with it!!!’

- nEd (don’t run with) Scissors (in your) Hands

‘But, but, but, at least, it hasn’t gone down and you can bet your sweet arse that’s better than anything Bush ever did!’

60.5% > 59.0% and represents a contraction of 2.48% inthe employment-population ratio that Obama ‘inherited’ from Shrub.

- Ned ‘George Costanza, I’ll show you my shrinkage if you show me yours’ Pepper